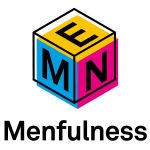 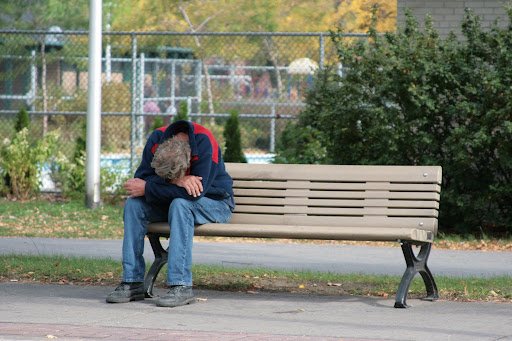 Depression is a global issue that appears to be growing in prevalence year on year. This is hardly surprising given the increasing pressures of everyday life, with people juggling work and relationships, as well as attempting to pay the bills amid a cost-of-living crisis. The Office for National Statistics (ONS) reports that three quarters of registered suicides every year are men and that this has remained the case since the 1990s.

Statistics also show that 1 in 8 men will suffer from depression at some point in their lives compared to 1 in 5 women. This might suggest that men are less likely to suffer from depression, but we can see from the suicide rates that this is misleading. The imbalance in the figures is where the real story lies; in general, men are less comfortable talking about their emotions than women, leading to them being less likely to ask for help and mental health issues spiralling out of control.

Undiagnosed depression cannot be allowed to continue unchecked, putting lives at risk. We must confront the stigma that encourages men to stay silent.

International Men’s Day, taking place on 19th November this year, aims to challenge traditional stereotypes of masculinity and enable men to embrace who they are without fear of judgment.

What symptoms of depression are commonly seen in men?

It can be difficult to pick up on the changes in behaviour that may indicate underlying depression, especially as the symptoms often present differently in men than women. We typically associate depression with sadness and social withdrawal, and while this can be the case, men also have a tendency to try to mask their feelings by lashing out. They can display sudden bursts of anger or become verbally and physically aggressive.

The feelings that they mask go deeper than sadness. Men with depression find it difficult and sometimes impossible to function in their everyday lives. Sufferers struggle with a lack of self-worth, feelings of despair, guilt, or shame. They find themselves unable to summon up any interest in socialising or motivation to do any of the activities they used to enjoy. In addition, they may become more reckless, turning to alcohol or drugs to try to block out the unwanted emotions rather than confronting them.

Symptoms extend beyond the physiological. Physical signs of depression can include changes in appetite, leading to weight loss or gain. Sufferers often have a complete lack of energy which is compounded by disturbed sleep patterns.

What is Seasonal Affective Disorder and how does it differ from depression?

Seasonal Affective Disorder, also known as S.A.D, is a form of depression influenced by the changing seasons. The low levels of sunlight and shorter days brought on by the winter months can play havoc with the body’s internal rhythms. This form of depression can be debilitating but is often dismissed by sufferers due to symptoms lessening as the weather improves.

Why don’t men ask for help when they need it?

From a young age, boys have been told to ‘man up’. Society and the media portray men as strong and assertive – a rock for other people to lean on. It’s not seen as manly to cry or to talk about emotions, so men have learned to keep it to themselves and to ‘get on with it’. Admitting that they need help would feel like a weakness. These stereotypes can be particularly damaging, leaving men less likely to reach out.

Ultimately, men don’t want to talk about mental health issues for fear of being judged and embarrassed by those around them. They fear that they will be viewed as weak and that it’s a matter of willpower. Depression in itself is an isolating condition and these attitudes can only make it worse, increasing the likelihood of self-harm and suicide.

How can we tackle the stigma and encourage men to open up?

It’s time that we let go of the outdated views of masculinity which continue to hold men back, but this isn’t a solo effort. It’s crucial that we all educate ourselves on the warning signs of depression and recognise changing behaviour in our loved ones when they may not see it themselves. If men feel comfortable and supported by the people around them, it makes it far easier for them to open up and talk.

In a world which is increasingly recognising the value of promoting and safeguarding mental health, the media need to challenge the stereotypical views of men and send a message that talking is not a sign of weakness. Regular campaigns such as Mental Health Awareness Week can make a big difference in altering perceptions of men in the media. Education, both among adults and children, is key. If we raise our boys with a different mindset, allowing them to share how they’re feeling in a safe and supportive space, they’ll grow into adults who don’t feel ashamed to admit when they need help. 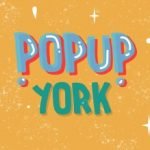 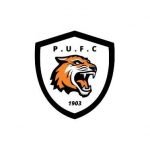